Raised in Petawawa, Ontario, Michael was introduced to the trumpet in grade school and music became a passion and focus of his life.

Michael completed a Bachelor of Music at the University of  Toronto, focusing on classical trumpet. Michael free-lanced in the Toronto area, playing in various orchestras, ensembles, and solo engagements.

Recently, Michael has completed two projects, "In Remembrance", which delves into Canada's contributions and sacrifices in war,  and "Always Loved Never Lost" which  pays tribute to six epic stories of Canada's past.

Michael continues to actively be engaged in songwriting.

You  can email Michael at wintersongmusic@gmail.com 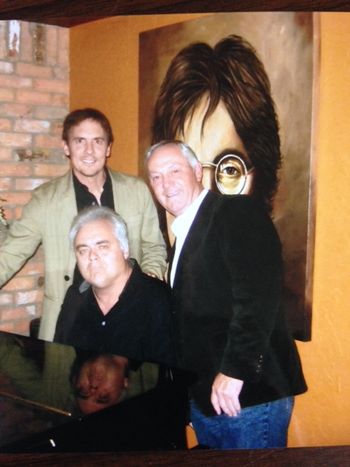